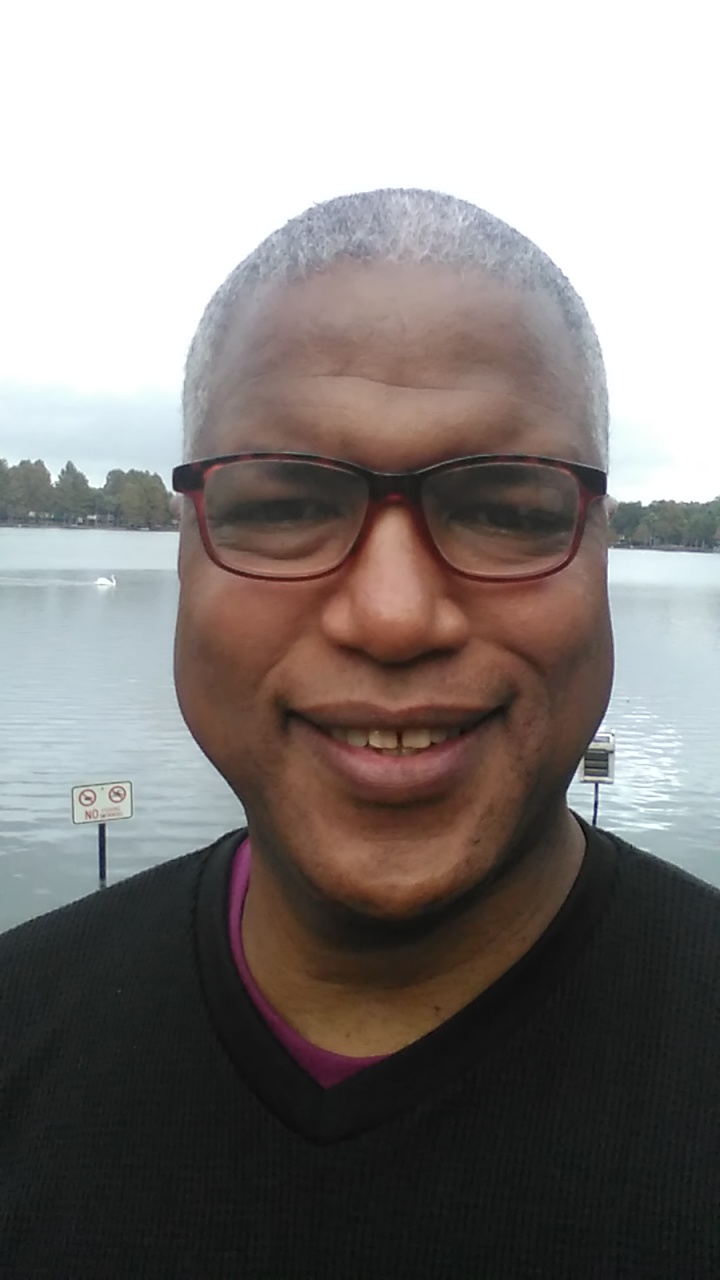 They tell me that biographies shouldn’t be written in the first person but Enigma in Black will be all about breaking rules. I’m a political junkie and will therefore always have something to say about politics. I’ll write long essays including publishing two chapters a week of “The History of American (White) Exceptionalism which will be completed just before the November Presidential elections. Consider it the first draft of what will ultimately be a book and my goal is that people be unable to hear the words American Exceptionalism without understanding who it applies to and which peoples it is intended to minimize.

My youngest daughter won’t read some of the things I write because they’re “too long” so for those with short attention spans I’ll offer snippets of my thoughts on all manner of things. I welcome discussions on any of my thoughts including and especially from trolls as long as you are willing to actually engage in a conversation and be civil. I am able to change my mind about things but don’t be surprised if I change yours.

As a change of pace, there will be poetry and possibly a new genre of poetry I’m inventing called Tragically Insincere Poetry making light of all poetry conventions but hopefully still evoking thought. If any of you would like to contribute some Tragically Insincere Poetry you will be most welcome. I will also offer up entries from “The Vault” of my previous writings for your consideration including what I said about Donald Trump four years ago which is screaming for an update.

I haven’t said much about myself yet (rather strange for a biography) so I’ll say a few things now but promise to open up more along the way. I grew up in Minneapolis, Minnesota. Went to Fisk University which I credit for much of what I am where I played basketball and graduated with a B.A. in Economics. I have worked in corporate America with Fortune 100 firms and spent over 20 years in business for myself before finally succumbing to my destiny and writing. I’ve completed and am now shopping a novel which I will be proud to update you on when there is news. I have two short stories currently entered into a competition which after July I will be able to determine where/how to publish but I will let you know. There will be much more about me eventually but not so much for now as I am, after all, an enigma.

Hope you enjoy, feel free to share differing opinions which I will respect unless of course I mock them.

5 thoughts on “Introduction to Enigma in Black”