It was Dr. L.M. Collins who presented the challenge and got me to produce at least in his class at something close to potential. Although not an English major, I took every class he taught, asked for no special consideration and was offered none. 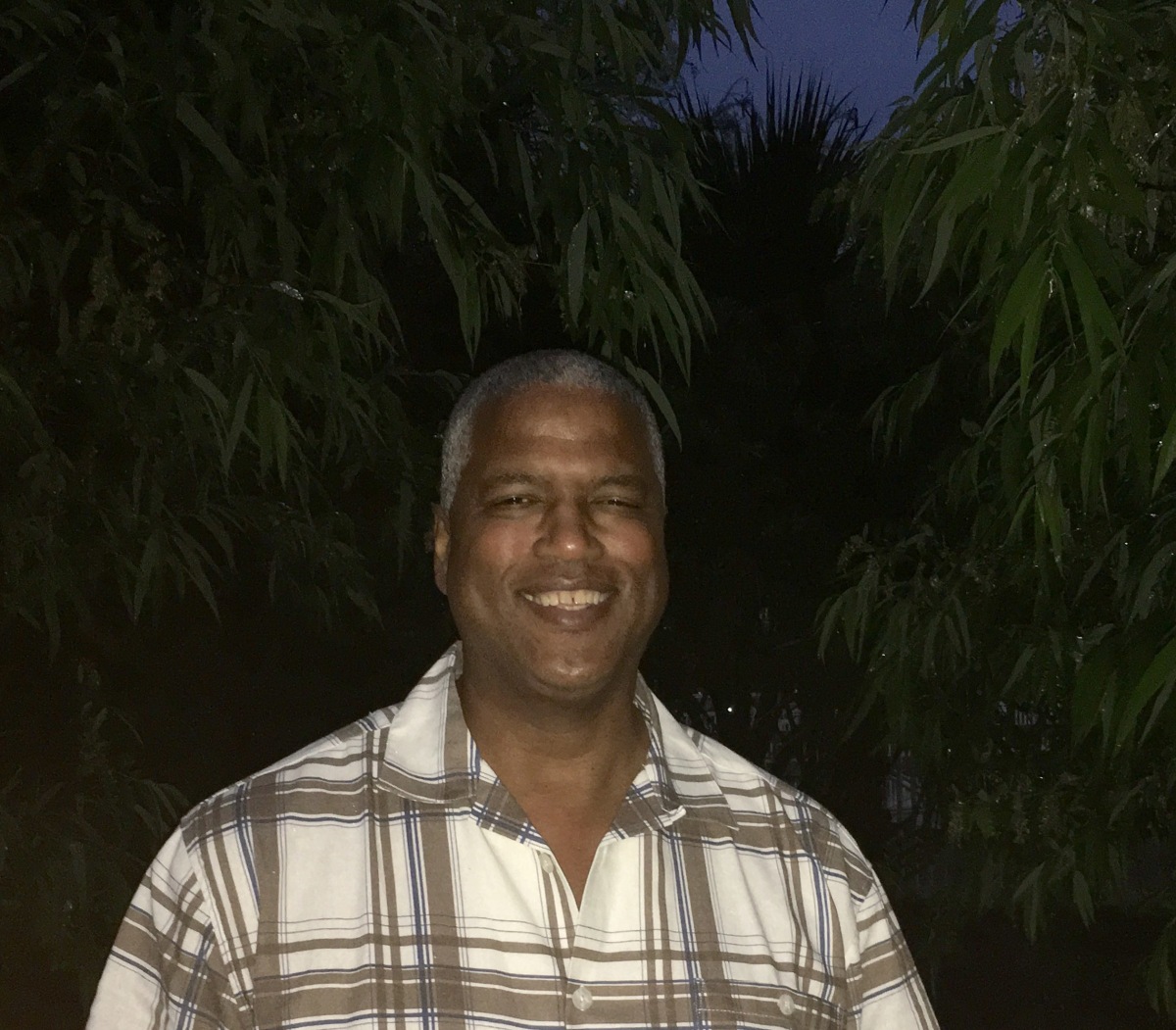 If not for a teacher, where would I be?

How wasted the knowledge, if I didn’t truly see?

Were I never inspired, how sad what a waste.

If not for a teacher, no wisdom to taste!

I have been blessed in my life to have had several teachers that made a difference. Miss Sorenson in 1st grade that encouraged reading and was responsible for my several trips to the public library to get books about a talking dinosaur in the desert which began my interest in Literature.

It was Ms. Archibald in 4th grade that on the exterior seemed the prudish stereotype but reminded the unruly class, “these are pearls of wisdom and you shall never hear them again!”

In 7th grade a science teacher whose name I can’t recall who got us to the school roof at 5 am to look thru a telescope and view the stars.

Second on my all time list would be Tom Keljik who with his creativity expanded my interest in other political systems, history and politics. I still look for opportunities to let people know about the Sino-Soviet Alliance of 1950 where Russia lent China $430 million worth of arms, cash and submarines which I learned of in his class. The day we took over another class proclaiming “Power to the Proletariat” was a highlight of my high school career.

I should back up a second and say that during most of my late high school and college days I considered myself an athlete first and student might fall somewhere from 2nd to 4th depending on the day. It was Dr. L.M. Collins who presented the challenge and got me to produce at least in his class at something close to potential. Although not an English major, I took every class he taught, asked for no special consideration and was offered none. Public Enemy had an album, “Fear of a Black Planet” which was ranked as one of the most culturally significant albums of all time. I assure you the fear of Dr. Collins red marker on a paper could be equally empowering. Dr. Collins encouraged me to enter a university wide essay contest on, “The Value of a Liberal Arts Education” which I won. Although my primary motivation was the $200 cash prize (big money back then). It was hard to distinguish which of us was most proud when he presented the award.

For all of us that can acknowledge that we didn’t do it alone. Remember the teachers that were part of your life and the sacrifices they made in order that we might achieve. Should you choose to comment, mention a teacher that was important to you and why? To my teachers I owe apologies to some but definitely thanks to all!

2 thoughts on “If Not For a Teacher”