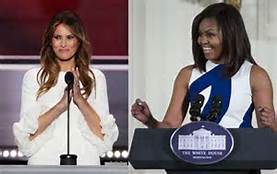 It’s so shameful that Michelle Obama stole Melania Trump’s speech at last night’s Republican Convention! It shows just how low the Democrat’s will go in pretending to adopt Republican values to win a nomination.

We know that Michelle Obama stole the speech because on at least two occasions, Melania told us she wrote the speech so the only explanation is that Michelle stole it. How dastardly to use a time machine, observe Melania Trump’s speech and then used it herself 8 years earlier. 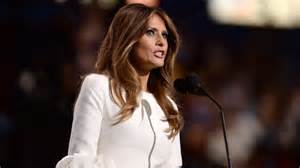 I think Congress should immediately begin six or seven Congressional investigations and throw in a Special Prosecutor as well! Melania and Donald need to be defended from these scurrilous attacks by the Obama’s and you know Hillary was involved as well.

Awaiting Donald’s tweets which will undoubtedly shed like on the truth of the matter and properly condemn Michelle Obama, Hillary and of course the media! 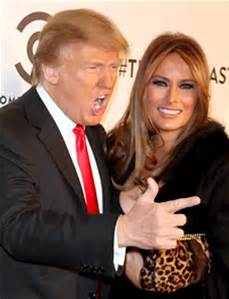