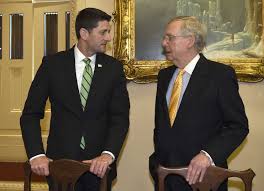 “Mitch here. Congratulations on your re-election last night. A lot of us didn’t make it thru.”

“You’re lucky you weren’t up for re-election this time. Given how things went. You might have been forcibly retired with the others.”

“I thought we might talk Paul, about where we as a party go from here? Do you have any thoughts? 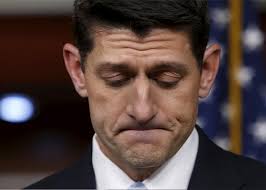 “I wonder how in the hell we ended up with such a bad candidate at the top of the ticket? He wasn’t even a real Republican.”

“You’re right Paul, but he was able to get most of the body behind him. Had he been able to keep his hands and lips to himself he just might have won.”

“Don’t forget keeping his mouth shut Mitch. He stepped all over any winning moment of the campaign.”

“So what do we do now? The Party has at least three factions; Modetate, Tea Party, and Trump that pretty much despise each other. The only thing we all agree on is how much we hat Hillary. Can we really do another eight years of being the ‘Party of No?’ McCain went and said we’d stall any of her nominee’s for the Supreme Court until 2020 and people freaked out. We’ll have to let any nominee’s come up for a vote. The public will have our heads if we don’t.” 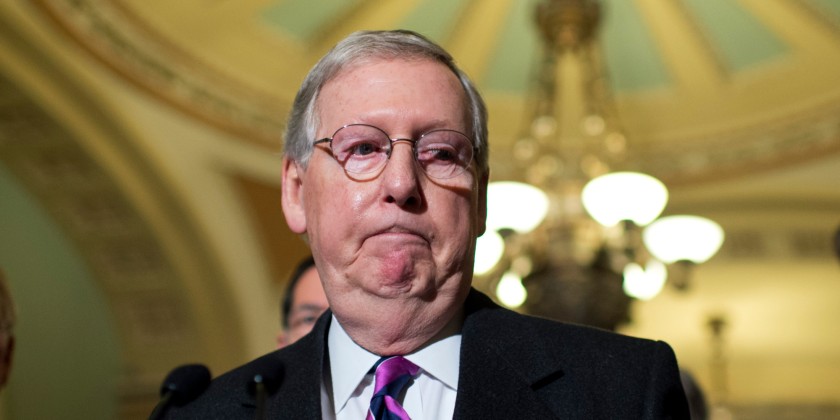 “Yeah… Immigration. I have an idea Paul. Let’s meet with Hillary and find out all the area’s we agree. There’s tax reform. We could allow some fixes on Obamacare. Mass incarceration; if we focus on the positive budget aspects of reform we won’t have to seem like we’re caving to the Trumpites.”

“Last time I vowed to obstruct the President at every turn. That didn’t work out well. I’ve worked with her in the past when she was in the Senate. She was quite reasonable then. Hope she forget’s everything we said about her?”

“That was just politics Mitch.”

“I have to get going. House members want to talk strategy. It’s going to be such a cluster.”

“My life just got easier. Majority Leader wasn’t all that it was cracked up to be. You think you might run next time?”

“We’ll see Mitch. I flip-flopped all over the place in supporting Trump. In my own state they’re chanting, ‘Paul Ryan Sucks.’ I might not be able to run for dog catcher in four years.”

“Welcome to my world. This is why I take vacations outside the country.”

“What’s a vacation. I have to run for re-election every two years. No time off for me. Take care Mitch.”

“You too Paul… You’re wife speaking to you?”

“Trump! What were we thinking?”