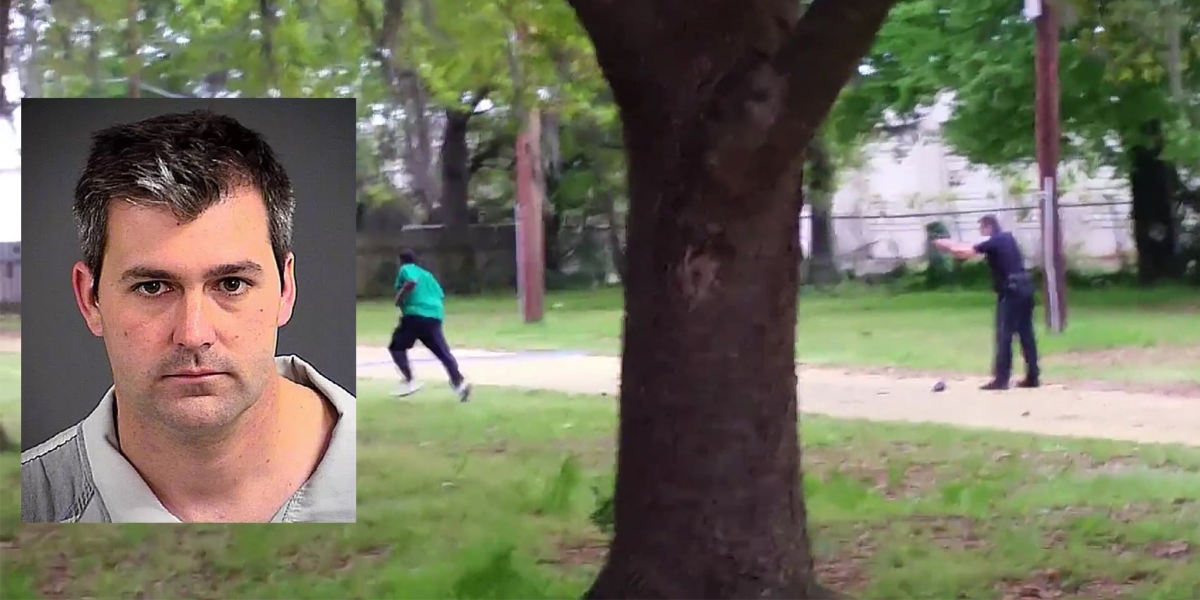 A single white juror is unwilling to find Michael Slager guilty of murdering a black man running from him. Walter Scott was shot several times in the back as shown in the photo. The judge has declared a recess in an attempt to break the impasse. Apparently there is no possible evidence sufficient to get justice. The other eleven jurors have passed a note asking for the lone holdout to be removed.