Dr. Crystal A. deGregory is a product of one of the Historically Black Colleges and Universities (HBCUs), Fisk University. In full disclosure, I also attended Fisk University and while we weren’t there together and I’ve never met Dr. deGregory. We share an influence by and a love for the late Dr L.M. Collins , for which I will always appreciate her.

“Dr. DE” is a historian. Since she hit the yard at Fisk University in 1999, she was amazed not only its institutional history, but its “community of caring family and staff.” Every HBCU has a history and those who have made it their mission to mold future leaders and contribute to an ongoing legacy. Part of Crystal’s mission is to ensure that these stories be told. More importantly that the role of the HBCU never be minimized historically so that they will be respected and appreciated in the present and the future. She graduated Fisk in 2003 and went on to earn a Masters and PhD from Vanderbilt University, and a separate Masters of Education from Tennessee State University.

In addition to her passion for history. Crystal is active in the support of many causes. She is a Co-Host of Black Docs Radio  who’s tag line is, “More Than a Radio Show, It’s a Movement.” The show focuses on community involvement not limited to discussion but includes finding solutions. The program features a group of women “Doc’s” who use their power for good in support of programs like, Renewal House which provides services for women and families, Docs Donate Socks, and Docs Mentor which provides mentoring services to HBCU students.

In 2012, Dr. deGregory founded HBCUstory. Part of its purpose is the “advocacy, initiative, preserving, presenting and promoting inspiring stories of the HBCU communities, past and present, for our future.” Their website currently is running features on Johnnetta B Cole-Director of the Smithsonian National Museum of African Art, former Morehouse President-Benjamin E. Mays, Transplant Surgeon-Sherilyn Gordon-Burroughs, and Basketball Coach- Ben Jobe among others.

In addition to telling warm stories about HBCU traditions and feel good anecdotes. They conduct the HBCU Symposium. The last of which was held Oct. 31-Nov. 1, 2016 on the campus of Paul Quinn College campus in Dallas, TX. Presented there was scholarly research and case studies documenting the relevancy of and historic and contemporary need for HBCUs. Presenters included Johnnetta B. Cole who has called Dr. deGregory, “young sister leader.” 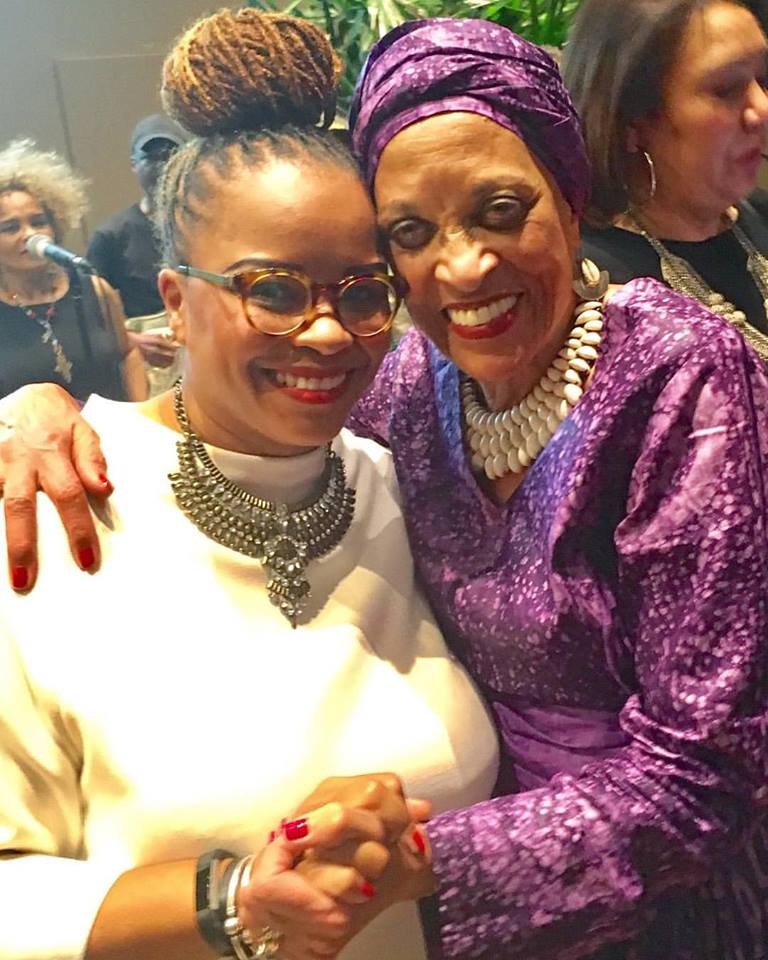 Crystal A. deGregory is a member of Delta Sigma Theta Sorority, she was named the 2014 HopeDealer of the Year, was a finalist for the 2015 HBCU Awards Alumna of the Year, and a Bishop Michael Eldon School 50th Anniversary Warriors Golden Jubilee honoree. She’s had published an editorial in the New York Times on, “Nashville’s Clandestine Black Schools,” been in many educational publications and written, HBCU Experience – The Book. Rumor has it she’s working on another book which will be awaited with baited breath.

I’ve somehow omitted that she’s proudly Bahamian. She’s truly an Ambassador for her native land when abroad. She often returns home to give back in her unique way. I encourage you to listen to her Grand Bahamian Ted Talk in which she discusses, “The Problem With What We Teach and Tell Young Girls.”  Dr. Crystal A deGregory is a true Shadow Warrior although it’s already debatable how much in the shadows she is. In many circles she’s already a star.

I’ll end, not with my words but those of another. Friend, mentor and fellow Fiskite, Edie Lee Harris had this to say:

“I met Crystal online as she was about to defend her doctoral dissertation. We share a love for history, she as a professional, me in my armchair. She was at the 85-yard line in the phD program at Vanderbilt and was feeling the strain of it all and needed some encouragement to get to the goal. She really didn’t’ need help, just an ear and a cheerleader, and I was happy to oblige, having survived law school, and feeling her frustration with some who were obstructing her path.
At the time, I didn’t fully appreciate the magnitude a trail she was blazing a trail at Vandy. It wasn’t until she graduated that I she announced that she was in the first group of AAs to get her Doctorate in History at Vanderbilt. (She’s that kind of modest about what she’s achieved). Since then, I’ve watched her excel in her field across a wide spectrum of endeavors. I’ve witnessed as she’s her grown from a deep-fried doctoral student to a mover and shaker in her field. She brings her boundless energy and passion and analytical skills for her subject to anyone who will lend an ear, eye, or a brain. More than anyone else I know, she fiercely carries that torch lit by the legendary Fisk intellectuals of the past. For her, history is alive, and she has a unique ability to bring it alive for others. I’m proud to call her my friend and I really can’t wait to see what she does next.” 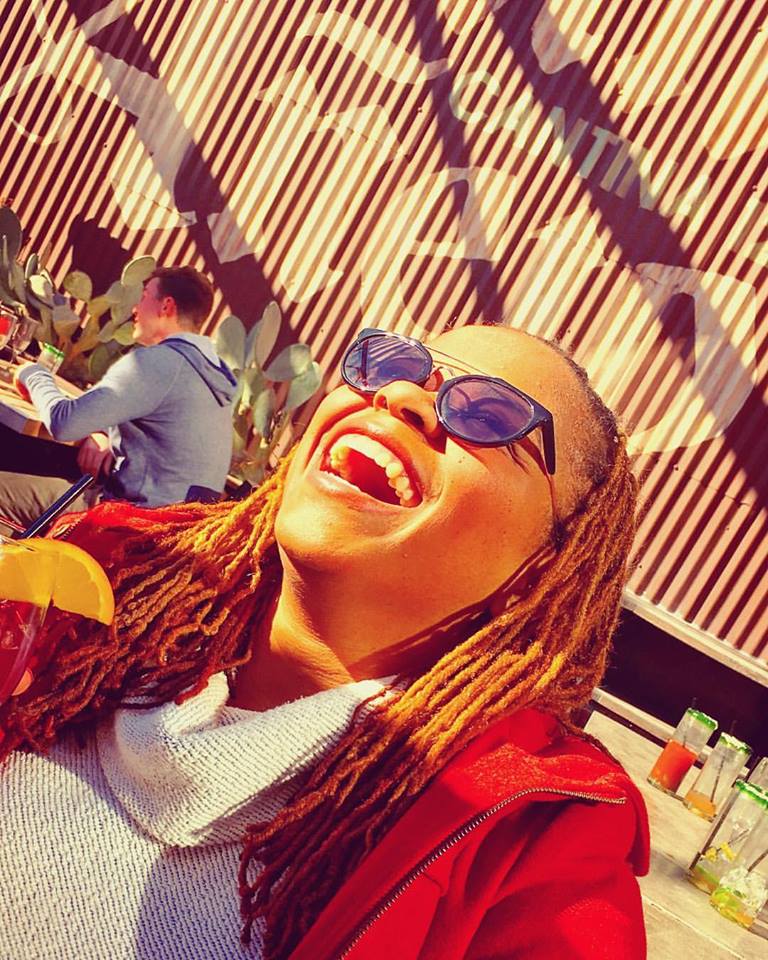 Each month Enigma In Black will feature a new Shadow Warrior. Don’t miss one by scrolling down and clicking “Follow”. Please share so that we can bring these Warriors and their work out of the shadows! Would love to hear your suggestions for future Warriors which you can leave in the comments section.