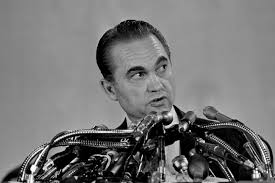 Looking for nominees for the Racist Hall of Shame. Honorees will be recognized by the century in which they did the most damage. They will be considered for their body of work and the impact they had on others. A special category will exist for allies and enablers. Those without an extensive body of work but showing great promise may be eligible for the coveted position of “Newcomer of the Year!”

Bull Connor
Provide those names… the “Hall” will do the research and be the sole determiner of eligibility. Announcements by century will begin October 1st beginning with 1600-1699 and approximately every week after the next century will be announced until we reach the present. Anyone worthy of note before 1600 may be grandfathered in. The first edition will feature specifically North America but future editions are open to the rest of the world so you Hitler fans out there needn’t fret. Let’s get those names in! 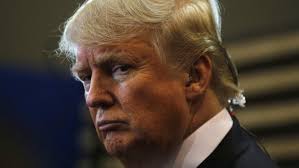 One thought on “Racist Hall of Shame is Accepting Nominations”