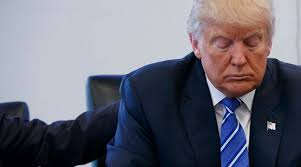 When Mark Halperin went to work on Monday he was riding high. By the end of the week, he’d lost his cable news gigs, had a major book deal canceled along with an HBO miniseries, and been disavowed by friends and employers after several women came out and accused him of sexual harassment. 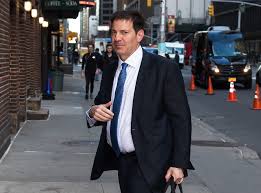 It began with anonymous allegations reported Wednesday on CNN. Halperin issued a statement denying the specifics of the allegations but then more women came out including one publicly. Halperin responded with a statement, “During this period, I did pursue relationships with women that I worked with, including some junior to me. I now understand from these accounts that my behavior was inappropriate and caused others pain. For that, I am deeply sorry, and I apologize. Under the circumstances, I’m going to take a step back from my day-to-day work while I properly deal with this situation.” In can certainly be disputed that he “stepped back” because he was certainly fired in most cases. He still, of course, must explain all this to the girlfriend he lives with.

This comes on the heels of Harvey Weinstein who has been accused by dozens of women of sexual assault ranging from unwanted touching, forcing them to watch him masturbate, and rape. Weinstein has been fired by the company that bore his name and multiple law enforcement agencies around the globe are looking at possible prosecution. Many of the women that accused him are famous, some because of Weinstein. Some we’ve never heard of and Weinstein had a role in that too. Because of his stature in Hollywood, the spotlight on him has swept up his partners and associates whose behavior is being questioned like Ben and Casey Affleck and others who at least knew and said nothing. 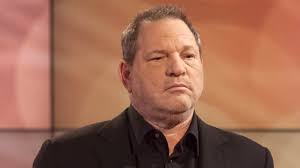 For at least a couple news cycles, bad behavior by men is being highlighted and with some consequences. Congress has threatened investigation, but their own rules require accusers to undergo months of counseling and mediation before filing a lawsuit. If a settlement does take place, it’s paid from a special US Treasury Fund and not the pockets of the accused. Between 1997 and 2014, the Treasury paid settlements to 235 people in the amount of $15.2 million for “workplace violations” including sexual assault and harassment.

The message that corporations, Congress, Hollywood, and others are trying frantically to send to women is that “we hear you!” Sexual harassment and assault are no longer to be accepted and offenders will quickly be dealt with. Roger Ailes, Bill O’Reilly, Mark Halperin, and Harvey Weinstein were rich men with power and were taken down. Bill Cosby will be undergoing a second trial. Things are better now, and everything can go back to normal. We might even believe that if not for that glaring exception, Donald Trump. 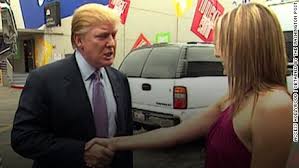 To date, Donald Trump has been accused by at least 13 women (and one 13-year-old child) of sexual harassment and even rape. His money and power have apparently been enough to ward off his critics. His business relationships with people like Mark Burnett who before being recently named President of the MGM Television and Digital Group, was the Executive Producer for Trump’s, “The Apprentice.” Several people have reported taped incidents while on the set of Trump engaging in boorish behavior and harassing women. Burnett refuses to release the tapes, so we’re left with the tape we know exists where Trump admits to sexual assault and his ability to, “grab women in the pussy” because he’s a star. 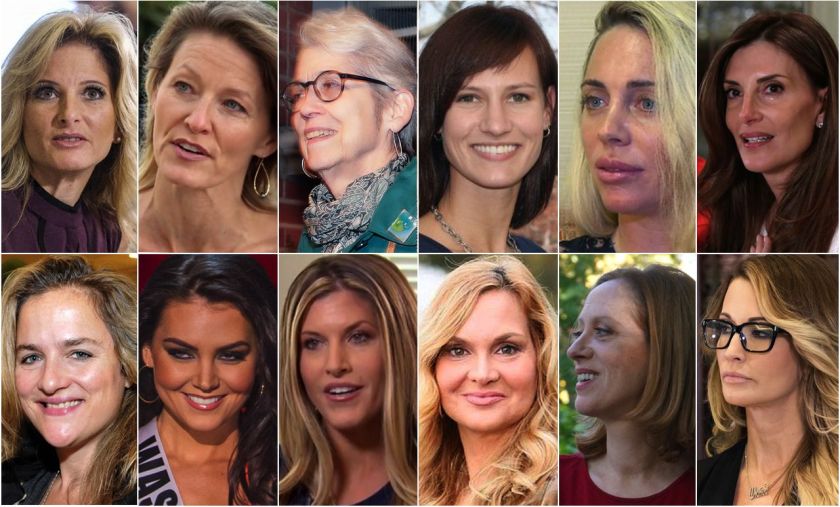 Twitter has a hashtag trending called, #HimToo where women are calling out men who have abused them and for various reasons felt they could say nothing. For those adding names to the list. Don’t forget Donald Trump, for if he’s allowed to exist, others will remain as well. There are things we can do if you aren’t willing to accept Donald Trump bragging about his abuse with no penalty and others who have abused their power to assault women. Pressure can be applied to Burnett. MGM Studios and NBC to release the Trump tapes. We can demand Congress update it’s 1995 rules that protect themselves as opposed to the women (and boys) who need protection from them. We can never again elect a known predator to any office. And we can name Trump and others for what they are, #HimToo!