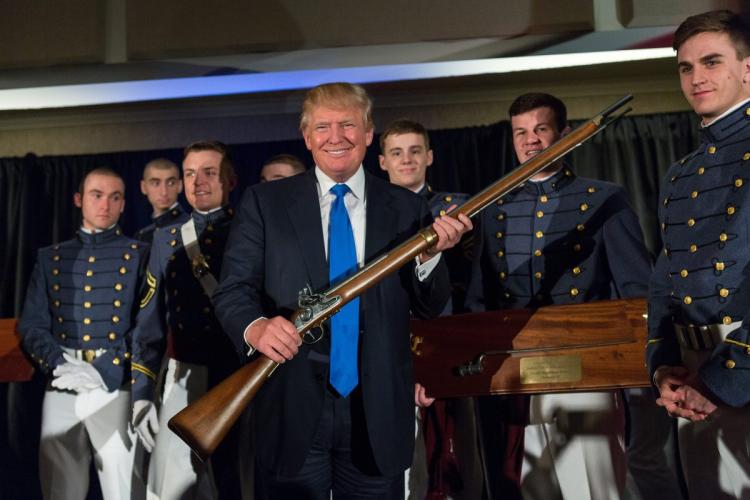 Donald Trump is not a veteran. He attended the New York Military Academy where he was named a Captain for his Senior year. According to the Washington Post, after a month he was transferred to another position with no command responsibilities. Trump says he “got promoted because he did such a good job.” Other cadets said he, “delegated leadership responsibilities to others while staying in his room” which “allowed problems to fester.” It’s reported a hazing incident played a major role in the position change. Trump then, much as he does now, declared victory while moving to the new position. Trump has no actual military experience. He isn’t a General. He just want’s to play one on TV.

He doesn’t have the focus or the knowledge to make foreign policy decisions. Watching him is like seeing the movie “The Sum of All Fears” come to life. In this case we watch Trump playing at war in Syria, Afghanistan, North Korea and who knows where else. Trump isn’t the fictional Jack Ryan who is guaranteed to win at the end of the film. He’s a blustering, narcissist who is currently sabre rattling all over the world. He’s not speaking softly while carrying a big stick. He’s yelling at the top of his lungs, “I’m king of the world!,” which even the American President is not. Trump’s wars: 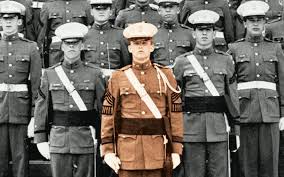