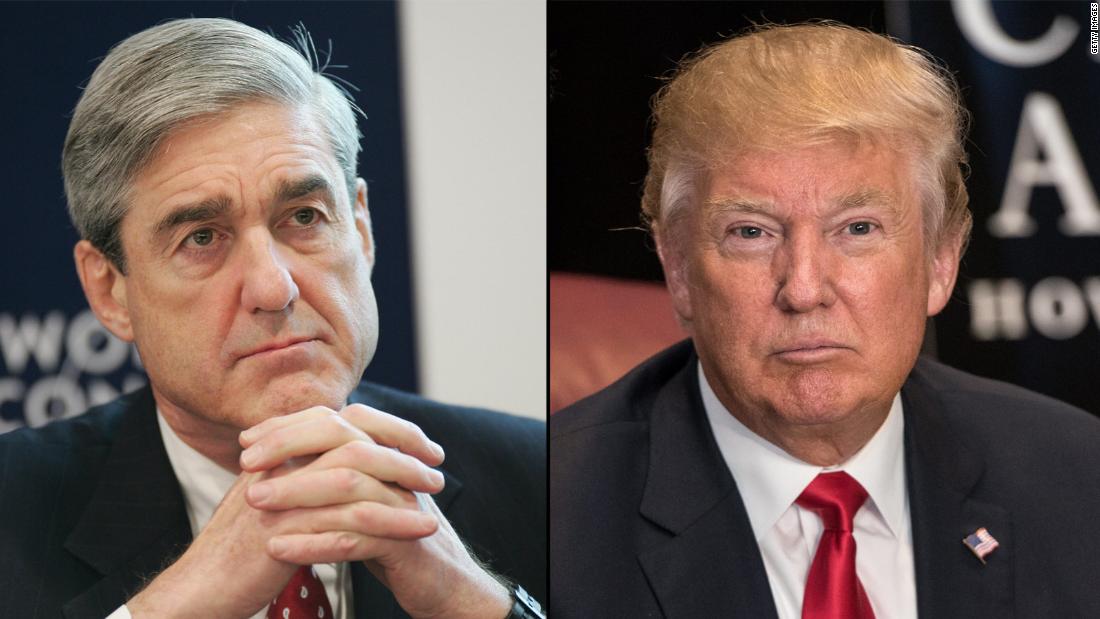 The New York Times just broke a story publishing a list of 49 questions the Mueller investigation would like Donald Trump to answer. The questions are a result of negotiations between the Special Counsel’s team and Trump’s lawyers. Discussions that came to an end when lead Trump lawyer John Dowd  resigned from the position. The questions were provided orally to the Trump lawyers who wrote them down and presumably are the source of the leak.

The questions are highly specific and center on Donald Trump’s knowledge about how certain decisions were made and what Donald Trump knew. They seem to be focused on whether or not Trump has obstructed justice. While I want those questions answered and have no doubt that Trump has obstructed justice, laundered money, paid illegal bribes to foreign countries, violated FEC laws regarding contributions (paid off women he had affairs with to aid his election effort) and of course conspired with Russia. The 49 questions cited by the times aren’t really the ones I want to be answered. I want him to answer these: 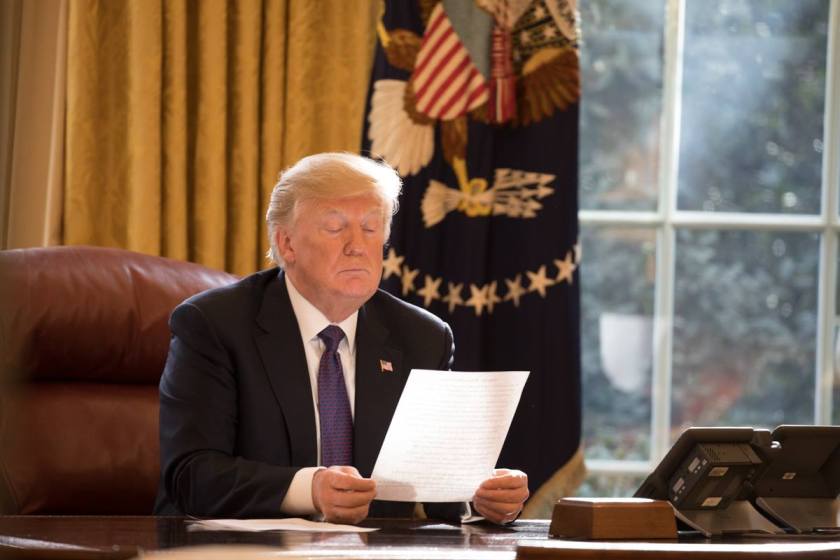