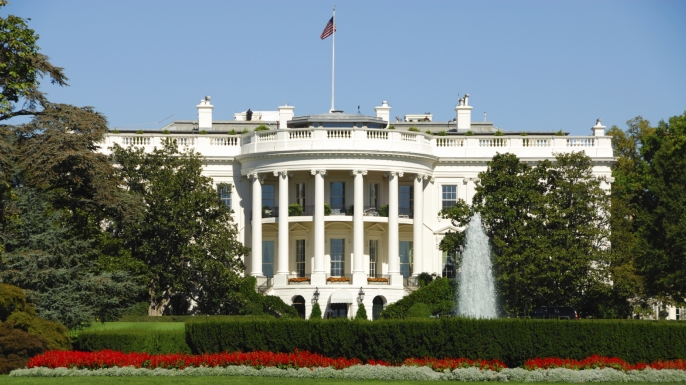 I don’t mean to suggest that racism dictating America’s foreign and domestic policy is a new thing. Almost since the country’s origin, race has shaped many of our policies. Don’t take my word for it. Here are the words of South Carolina Senator John C. Calhoun: 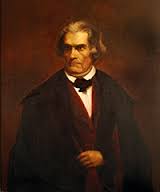 “We have never dreamt of incorporating into our Union any but the Caucasian race—the free white race. To incorporate Mexico, would be the very first instance of the kind, of incorporating an Indian race; for more than half of the Mexicans are Indians, and the other is composed chiefly of mixed tribes. I protest against such a union as that! Ours, sir, is the Government of a white race…. We are anxious to force free government on all; and I see that it has been urged … that it is the mission of this country to spread civil and religious liberty over all the world, and especially over this continent. It is a great mistake”

Our country’s borders have been partially determined by white nations agreeing amongst themselves as to how to divide up North America. After the War of 1812, the Canadian border was set as England and America agreed on who shared what. The Louisiana Purchase was our deal with France. The Monroe Doctrine was a deal with Britain to keep primarily Spain and Portugal out of North and South America. Our growth west was guided by Manifest Destiny in which God apparently decided we needn’t be concerned about the existing inhabitants as it was literally “white man’s right” to occupy the land. The concept of American Exceptionalism was introduced in the mid-1800’s which I posit is simply another name for white exceptionalism. As Senator Calhoun noted in quote included above. America elected not to expand into Mexico because there were frankly too many Mexicans there. I mention for no particular reason there’s a statue of John C. Calhoun in Charleston, SC. 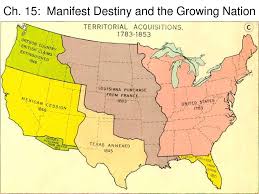 Throughout history, the wars we’ve fought, the foreign aid we provided, the atrocities abroad where we either intervened or looked away. All were influenced by race. In the television series West Wing, President Jed Bartlet said to Will Bailey, “Why is a Khundunese life worth less to me than an American life?” Will answered, “I don’t know sir but it is.” The fictional show was speaking of a fictional nation but the idea that foreign lives are worth less than American lives is a real thing. I go one step further in saying that there is a ranking system of foreign nations and the two primary factors are natural resources and race. This is why we can ignore famine in West Africa yet rush to the aid of countries less pigmented. 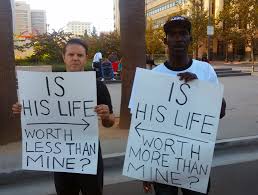 This is the racism of our policies we’re accustomed to. Then we got our first Black President, Barack Hussein Obama. There were certainly those who opposed him for ideological reasons. To be against Obama’s policies because you disagree with them is not racist. To completely overturn your own beliefs to oppose Obama very likely is. It is why a larger percentage of American’s than one would have thought possible are willing to ignore Russian ties in the Trump administration and Russian hacking during the election process. The racial animus of some towards our President is why an Israeli Prime Minister knew he could basically call the sitting President of the United States a liar with no offer of proof and get away with it. It’s why a Congressman could shout, “You lie!” 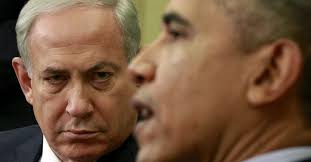 It’s not unusual for America to shape it’s foreign and domestic policy as it always has where race was a consideration. What’s new is the desire to upend every piece of the Obama legacy with a desperate need to wipe out any and every contribution of the first Black President. The sad thing is that many of the people rabidly against the President are the primary beneficiaries of his policies. When they find out they’ve been bamboozled. They’ll probably blame him for that too!