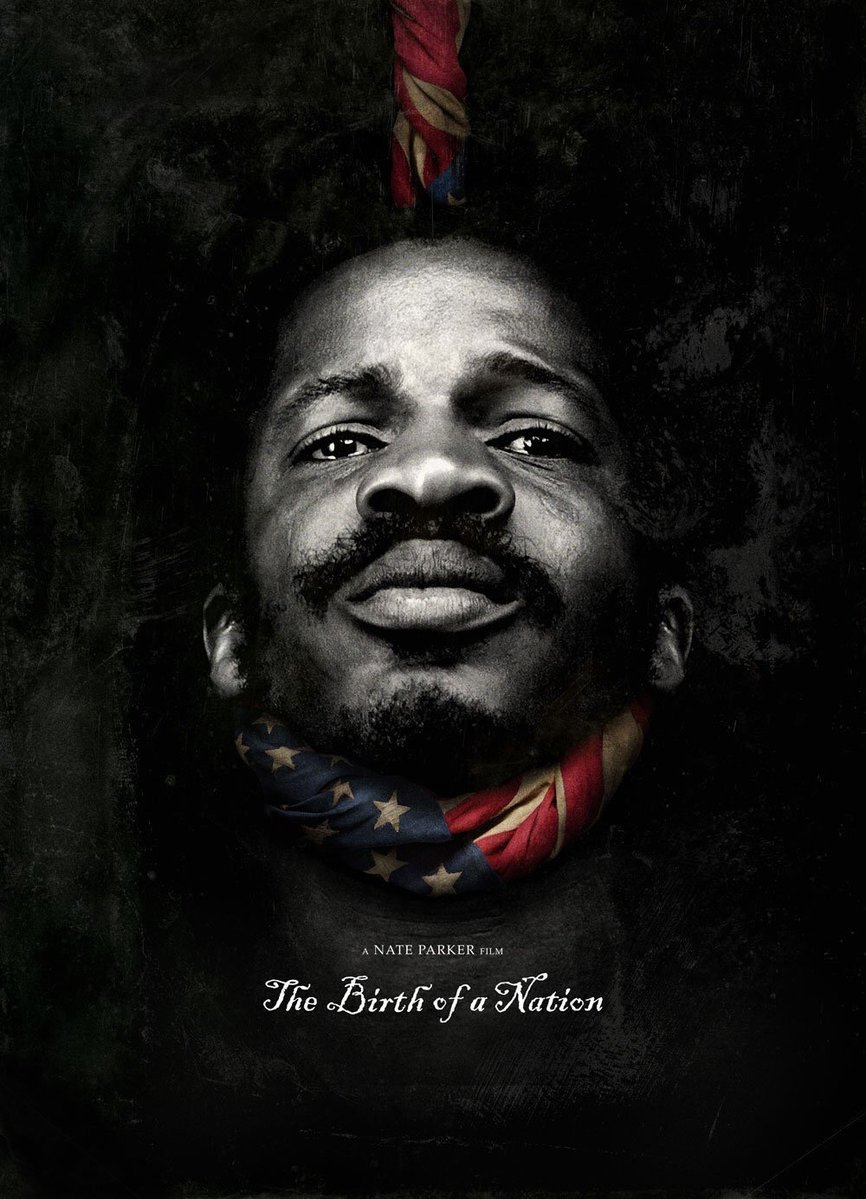 I got around to seeing, “Birth of a Nation” today. In what might well be the last week it was showing. I had the whole place to myself during a matinee showing.

I had been “spoiled” by the reviews. I knew of the criticisms of historians. I was aware of how certain scenes appeared to others but decided to see and judge for myself. Of course, I’m aware of the Nate Parker controversy including the recent allegation he exposed himself to a woman. That incident by the way reminded me much of a similar allegation against Peyton Manning which blew over in about a week. One can still find Peyton doing commercials on TV, quite unscathed. I’ve written before about Nate Parker. I now write about the movie. 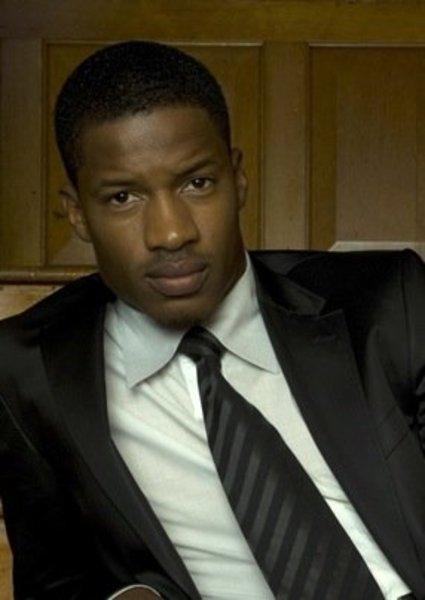 What affected me most was not the brutality and inhumanity of slavery. How black women were raped and taken at the whim of their owners, sometimes given as gifts. I had seen whippings on film before. What struck me most was two lines of dialogue. Nat’s friend came to him shortly after the back to back to back to back rape of his wife, seeing his friend’s wife given away to a guest for a few hours, experiencing a brutal lashing and the death of his grandmother. The two lines were.

From that point on in the movie I thought about how black people go through life in America. Not just in Virginia in 1831 but in 2016 everywhere. Doing alright… mostly. You see we’re constantly reminded of that which has changed little since that time. Back then a white man, sometimes using the authority of the slave patrol sometimes not. Could kill a black person with little regard for consequences. The same thing can happen in any American city whether it be by a duly authorized lawman or a citizen standing his ground. What the law actually says means little when it’s constantly interpreted to serve one group over another.

I watched Nat Turner as preacher whose designated role was to pacify black slaves to keep them from rebelling. He was literally driven to nearby plantations to deliver a message of obedience and compliance. Reciting approved bible passages under the watchful eye of the master. I’ve written about their contemporaries as well.

I had my own concerns about the historical portrayal of the real Nat Turner rebellion. I think they underplayed the role of the slave patrols. Membership wasn’t limited to the lowlifes as shown in the film but all able-bodied white men took their turn keeping slaves in check. I also think the movie made the rebellion seem somehow small. There was no mention of the deep impact it had throughout the South making real the fear of a black man.

As I watched, I translated the macro-aggressions of then to the micro-aggressions of today which are no less common or accepted. I didn’t leave thinking how bad things were then. But how much has changed little. To those who chose not to see this film at the theaters and support the star/director. I understand. Catch it on cable when it gets there. It’s still an important contribution to our understanding.