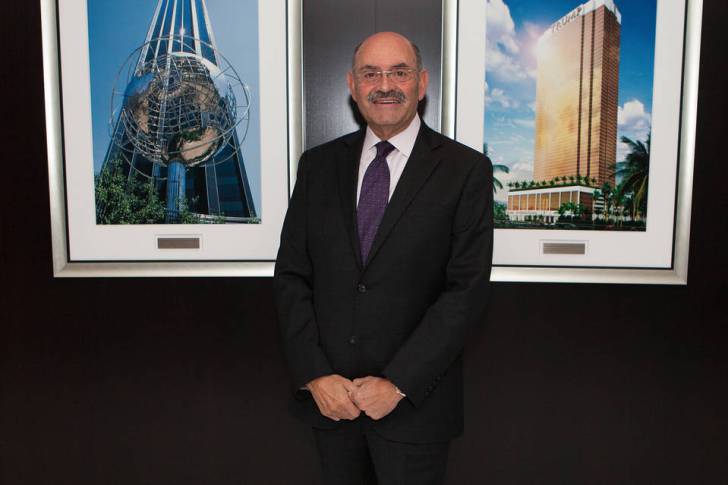 He was almost unknown a week ago. A longtime accountant for a family firm, Allen Weisselberg will be 71-years-old next month and had to have at least considered a quiet retirement in the near future. Suddenly, after being mentioned twice in the leaked Michael Cohen/Donald Trump audio tapes describing how they paid $150,000 to squelch a story about Trump’s alleged affair with Playboy Playmate Karen MacDougal. Within a few days, Weisselberg was subpoenaed to testify to a Federal Grand Jury in the United States District Court for the Southern District of New York in the investigation of Michael Cohen. 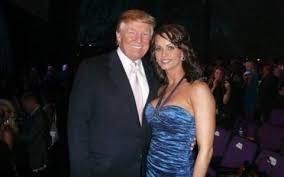 Given his long ties to the Trump Organization, dating back to the 1970’s. There are a few questions I hope Weisselberg is asked while under oath on the witness stand:

Looking out for Allen Weisselberg, I’d get immunity if I were you before I started spilling information. Once you’ve received it, tell all you know and set yourself free. Then you can go ahead and enjoy that retirement without having to look over your shoulder.

Update: 8/24/2018  Allen Weisselberg has been granted immunity by Federal prosecutors. Watch out now! 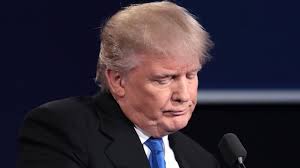 Unlike the much purported but unreal death spiral Republicans try to claim about the Affordable Care Act. There is a real death spiral involving the Presidency of Donald Trump. He’s losing in the courts. There are daily revelations about his collusion with Russia. There’s growing concern about his conflicts of interest combined with his failure to release his tax returns. He operates with a total lack of transparency and faces a steady erosion of public opinion. Even his steadfast supporters are beginning to concede the Emperor has no clothes.

There are multiple drains down which his Presidency is swirling. The potentially fastest is the Russia drain where we are knowing more and more about his campaign conspiring with Russian intelligence to affect the Presidential election results. We know Trump will sacrifice all his operatives before taking personal blame. What will happen if his family faces criminal charges. Son-in-law Jared, Donald, Jr., Eric, Ivanka? And what did Donald himself know and when did he know it? If it’s proven that the result of the election was affected by collusion involving Trump’s campaign itself. Not only must Trump go, but how can the result stand?

Recent polls have shown that his recent bombings of a Syrian airport, a remote Afghanistan site, and his war of words with an equally child-like North Korean leader have not increased his popularity. Instead we learn that fewer American’s consider him trustworthy. More people view him unfavorably. Many are actually fearful. Despite his public failures to decimate healthcare, impose a Muslim Ban and build a wall. He actually is being effective in eroding civil rights, removing Federal supervision of police department. Eliminating environmental protections and filling the henhouses with foxes.

Things that are likely is that his tax returns will be seen if not by the public; by the investigations into his ties to Russia. We’ll hear about more meetings with Russians and more details about known meetings involving Jared Kushner, Gen. Michael Flynn, Erik Prince, Paul Manafort, Carter Page and others. Even the right wing media support will decline because capitalistic enterprises will not continue to market propaganda to a segment of the public no longer buying.

There are those (myself not included) who consider Trump a marketing genius. What he is good at is overwhelming us with distractions to cover up the things that if in a vacuum would already have overwhelmed him. Does anyone think he’s a man of such character he wouldn’t collude with Russia? Is he capable of starting a war to win a news cycle? How far will he go to protect his Presidency? Isn’t it really all about his brand?

The Age of Trump has a time stamp on it. It will not last past January 20, 2021. There’s a growing chance it will end long before that. Rather than rely on hope alone. A goal should be to supplant the Republican House and Senate who has failed to act as a check and balance of Donald Trump. Many of the Cabinet Members the Senate confirmed are either knowingly incompetent (DeVos, Carson) or corrupt (Price, Ross, Pruitt).

It is incumbent on Americans to actually vote in percentages far greater than we typically do to offset gerrymandering and redistricting which are impediments to Democracy rather than protections. The one drain that could surely swallow up the Trump Presidency is the election of those who will first stop Trump in 2018 and then vote to replace Trump himself in 2020. Assuming he’s still there.