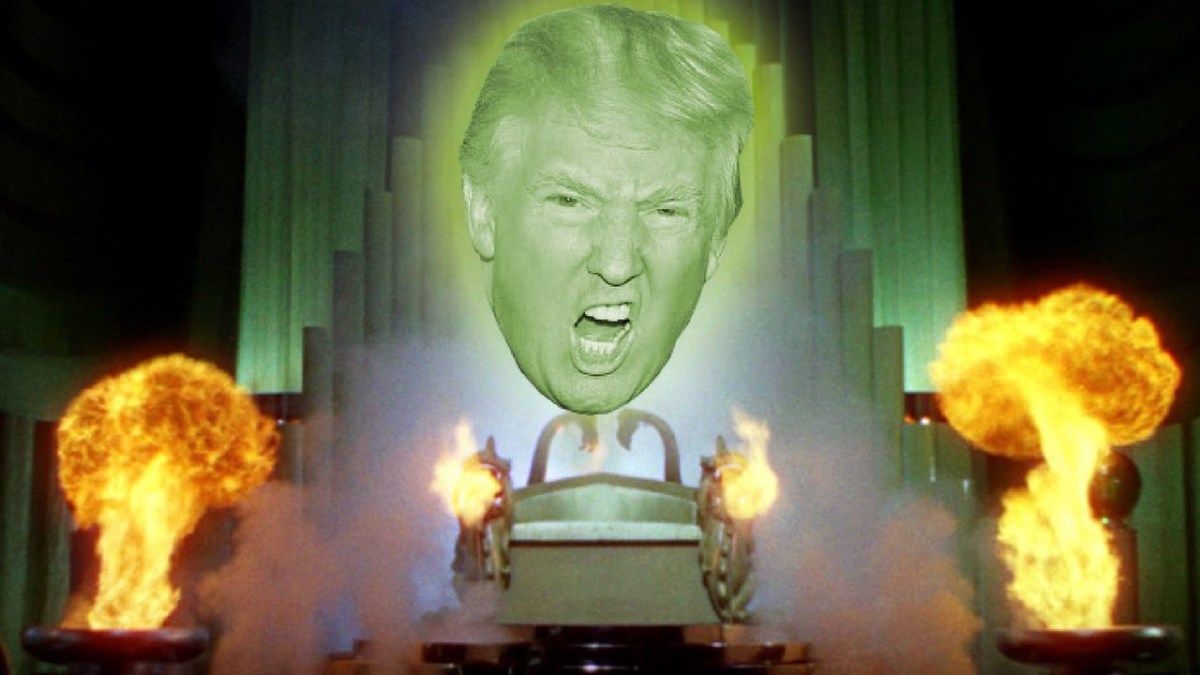 President Trump read some words to the press this afternoon. It can’t be called a press conference as no questions were allowed. He read from a script, probably written by someone else to keep his own words from the public.

Trump gave a glowing summary of the last week during which he claimed he raised “hundreds of millions” for NATO and everyone was pleased. He didn’t insult anyone like he did Angela Merkel when she was out of the room. He met with the Prime Minister of Great Britain and they got along famously (Trump tried his best to oust her from the government in a newspaper interview with one of Rupert Murdoch’s papers). The closest he came to telling the truth was when he mentioned he and the Queen of England walked in front of her honor guard. More accurately he stepped in front of the 92-year-old Queen, showing he has no respect for anyone or anything.

He finally came to his closed-door meeting in Helsinki with Russian President Vladimir Putin, claiming they resolved most of the problems of the world. They jointly stepped in front of press microphones and Trump claimed the Mueller investigation is “a witch hunt,” and of course, “there is no collusion.” Trump let us know Putin “strongly denied” meddling in the US Elections. And that Trump, “didn’t know why they would.”

In today’s “clarification,” Trump tried to say after reviewing the transcript and watching the video, he meant to say he “didn’t know why they wouldn’t.” And added for effect, it’s what you call a double-negative. To believe his new version, we would have to disregard everything he’s both said and failed to say about Putin and Russia since his campaign began. Even when he grudgingly acknowledged Russia did “attempt to meddle” in our elections. He couldn’t help but add, “it could have been others as well.”

When the statement ended, someone shouted three times, “Will you publicly condemn Putin?” Trump thanked everyone for coming and slinked away. It’s increasingly clear, that while Trump is publicly the President, Putin is the man behind the curtain pulling the strings.

Harry T. Upshaw (the T is for Tyrone) is a long time friend of mine. From time to time he would have the occasion to make the following statement, “If you didn’t put your hand on my shoulder while I was doing it… it wasn’t me!” His theory was that no matter the allegation, however strong the proof. If you weren’t an actual eyewitness that got his confirmation at the time that you saw him doing what he was doing, he would deny it. Donald Trump is doing his best imitation of Harry T. Upshaw after his meeting with Russian President Vladimir Putin.

Trump is still unable to admit that Russians, under the direction of Putin, interfered in the 2016 Presidential Election. Last Friday, his own Justice Department issued 12 more indictments against Russian military officers containing extraordinary detail. It listed the twelve Russian officers by name, down to the level of which computer they used while transmitting funds or creating personas or coordinating with unnamed Americans to influence the results. Trump was briefed in advance about the pending indictments and still went out of his way to call the ongoing Special Counsel Investigation, “a witch hunt.”

Immediately after the press conference in Helsinki where Trump threw his own Intelligence Agencies under the bus, saying he had no reason not to believe Putin’s denials. He also managed to say the words, “No Collusion” several times as if each subsequent repetition made it more believable. Not long afterward, a Russian woman, Maria Butina, was arrested in the United States with a new indictment spelling out her attempts to influence Republicans and funneling money through the National Rifle Association (NRA). The indictment refers to several unnamed Americans and represents the definition of collusion. 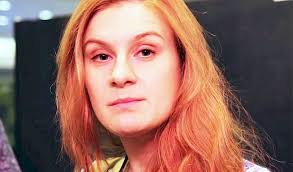 Trump’s lies were never credible before, they were just something someone who believed in his agenda could hang their hat on as they ignored his words and deeds. We are now witnessing treason right before our eyes. Back to Harry Upshaw, that defense of his only worked if someone was willing to let it go. The question is, will the American public and in particular, the Republican Congress who thus far has been aiding and abetting, finally put their collective hand on Trump’s shoulder and remove him from office. The other option is to let Russia continue to call the shots.