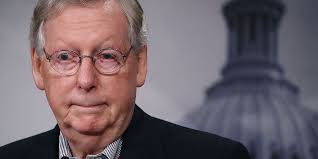 Senate Majority Leader Mitch McConnell appointed a 13-member committee to write their version of a Health Care Bill that has been secreted from the American Public although McConnell plans to hold a vote on the bill within a week. This committee consists of all white-males who are apparently better disposed to make decisions on behalf of women and minorities than they would themselves if given the chance. No Democrat to date have seen the bill. Most Republicans haven’t seen the bill. In an amazing statement yesterday from Sen. Mike Lee (R) Utah, one of the group writing the bill. He doesn’t know what’s in the Bill either. The Bill will be released for the first time tomorrow morning (6/23) to a Republican only group of Senators after which details are expected to start leaking to the public. With Mike Lee, one of the alleged authors saying he doesn’t know what’s in it. The fundamental question is, “Who is writing this Bill?” 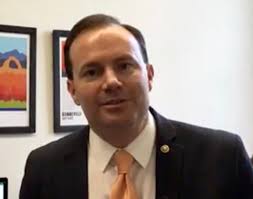 Money Magazine recently posted an article on the 13 Senators including the primary sources of their political contributions. Most of them have Health Care firms listed in their top-five donors. Is the Bill being written by industry insiders, A.L.E.C., somebody in their mother’s basement? Who wrote this Bill?

This Bill affects 1/6th of the American economy and almost all of us individually. It’s voyage through the Senate has been less transparent than perhaps any other in American history. We will eventually find out what’s in it, although Mitch McConnell wants to hold a vote before any town halls and public input can be held. He’s refused to meet with national patient advocate groups about the bill. We’ll find out what’s in it. I want to know who wrote it?

If you want to know as well. Please share this widely.