“58% of people report being ’embarrassed’ by Donald Trump. The other 42% were too embarrassed to admit it.” 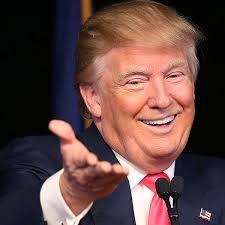 4.5 struggling to control the news cycle as potential scandals unfold all around him.